Engineering a perfect work-life balance in the U.P.

Dr. Meredith LaBeau is a self-described “weirdo” who is just as intense about cross country skiing at lunch as she is about managing a process engineering team making printed circuit boards. As she describes it, “You can hope to have three things in life. You can have a job you love, a place you love, or a family you love. If you have all three, you’re winning the game.” Meredith is winning. 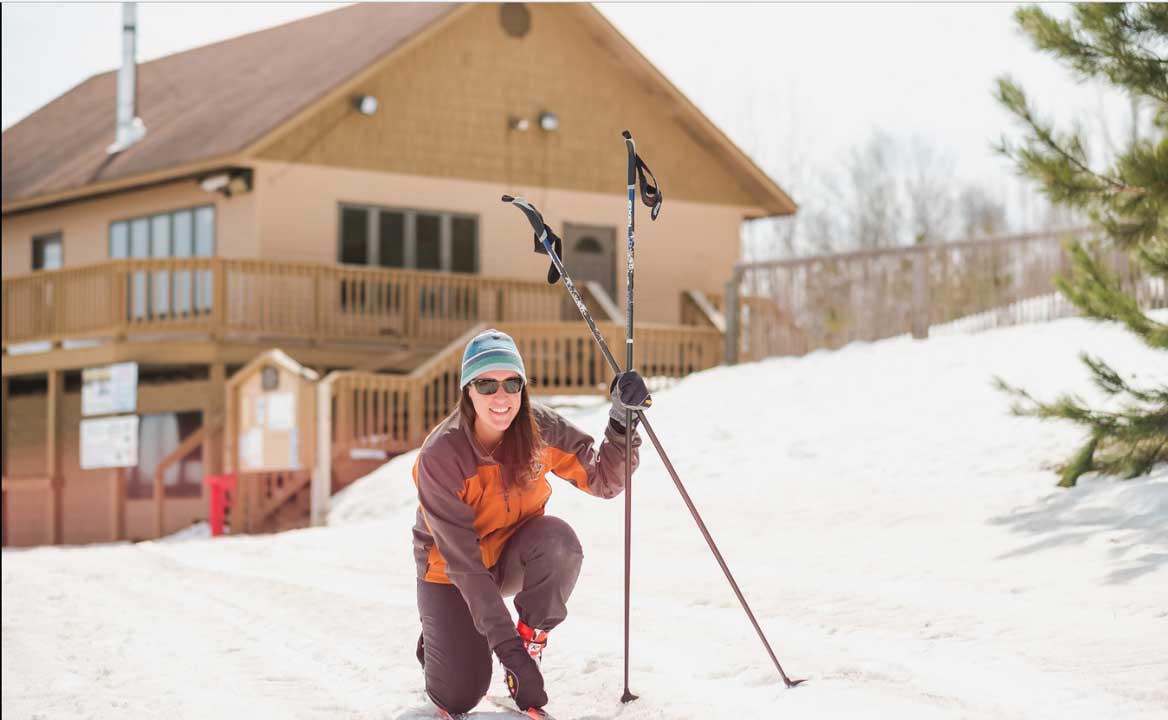 As the Director of Process Engineering at Calumet Electronics in Michigan’s Upper Peninsula, Meredith beams about her team of 18 people who help make Calumet Electronics a top American manufacturer of printed circuit boards (PCB’s) for everything from jets and drones to transformers and MRI machines. “My favorite days are when we’re dealing with challenges and we’re working hands-on to solve them with a multidisciplinary team. It doesn’t matter where you are in the company, everyone is pushing and pulling to solve an immediate problem. And when you feel that success…it’s awesome, because it’s a team success, not just an individual one.”

The U.P. region has a legendary work ethic. There’s even a local word for it: sisu – the Finnish word for resilience and determination. Meredith says, “The U.P. is built on a work ethic that I’ve not see anywhere else. Up here you’ll find the best and brightest, but also some of the hardest working people anywhere.” That also extends to the younger generation. “People say millennials are not as hard working as past generations. I think that’s up for debate.”

On the cusp of that generation herself, Meredith is proving her assertion correct. One of her primary accomplishments at Calumet Electronics has been her effort to bring the company into the national spotlight. She has used her academic credentials and experience to join industry standards committees and to participate in many national conversations with entities such as the U.S. Department of Defense. This work has boosted the company’s reputation as a technology leader that Meredith is always proud to share: “we are completely over the top in doing things better than ever before. When we share our process innovations around the world, people are surprised to learn we are performing at this level in Michigan’s Upper Peninsula —but I’m not surprised at all”.

Ironically, Meredith did not see herself working in PCB’s as she earned her PhD in Environmental Engineering from Michigan Technological University. But she insists her educational background gave her a unique perspective “Working in heavy metal plating isn’t a typical path for an environmentalist. But I learned the need for balance and I get it. I know we need PCBs because I couldn’t drive a car or talk on my cell phone without them. But I also understand that we need to be critical of how we treat our environment. So it’s a perfect balance for me – understanding use versus protection.” I’m pretty proud of the way I can practice what I preach in the U.P. 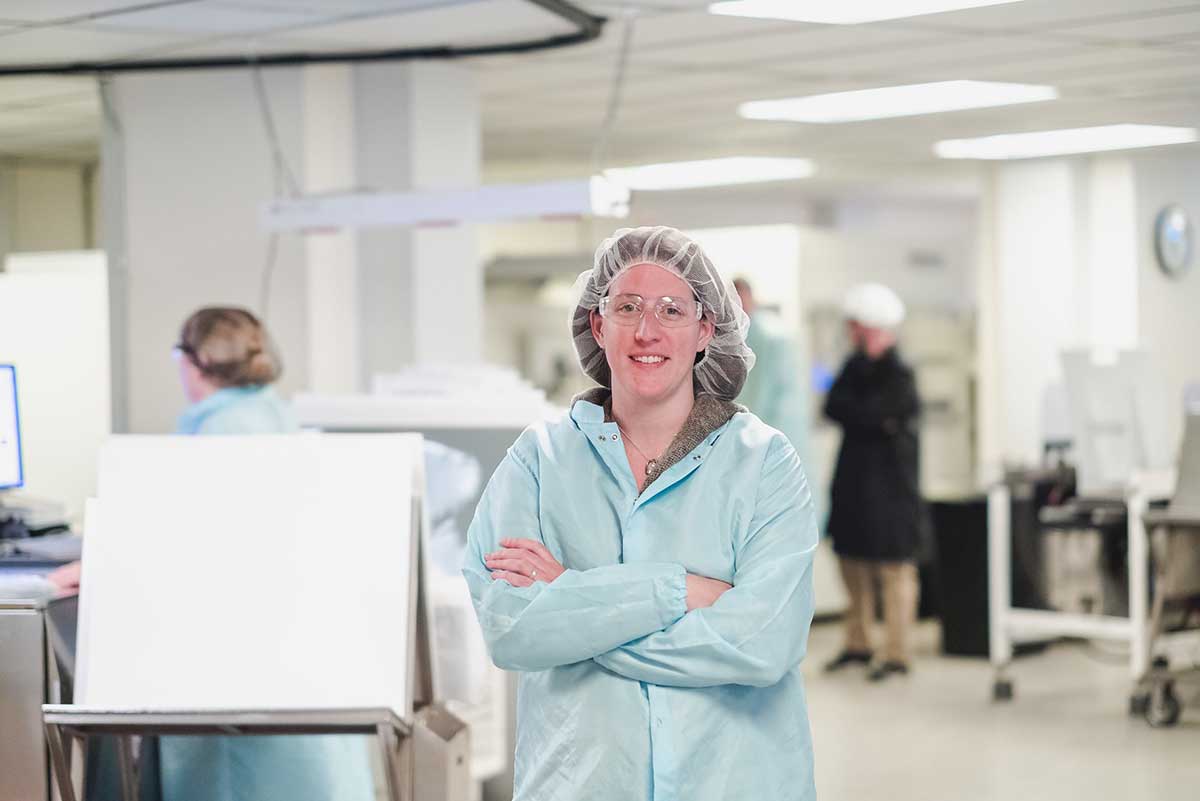 Balance is a common thread throughout Meredith’s life. She explains, “I feel like people work harder when they have a life-work balance. This area offers just that. You can explore and participate in all the things just outside your door. People here work really hard every day but then they play hard too.” She and her husband Michael, Michigan Tech’s academic advisor for the biomedical engineering department love to spend time outdoors. They hike, ski, bike, run the trails, and spend time at the lake with their five year-old daughter. In the summers, they tow their 1973 Airstream Argosy around to state parks, embarking on camping adventures with a small group of tight-knit friends.

The U.P. has a sense of community that is hard to find elsewhere, and that’s important to Meredith. She appreciates living in the kind of place where, if you see someone stopped by the side of the road, you don’t drive by — you get out and help. She describes her work and personal relationships alike as “very genuine, unlike in the fast-paced corporate world elsewhere where they seem very situational.” She loves that the U.P. is a kind of throwback community, where people don’t have to lock their doors or their cars. Meredith explains, “I’m not worried about my daughter’s safety when she’s walking down the street. It’s a very insulated part of the country where the people are nice and they look out for you.”

While other young people are clamoring to work for Google or Apple, Meredith sees a bright future in the U.P. She notes, “You can make a career here, build relationships, and make a name for yourself. It just depends on how hard you want to work. You can become the mayor, or the CopperDog race director, or the head of ABC non-profit…because all people are looking for is an honest, hardworking person. In the U.P., anything is possible.”

“In the UP you’re not a number – you’re a unique individual who’s exploring a unique land where you’re surrounded by very strong independent folk. In California when you join the rat race, what distinguishes you from the person next to you? Essentially nothing. “